Kimono: from Kyoto to Catwalk opened at the Victoria and Albert Museum on February 29 and will continue until June 21. It is one of the most fascinating exhibitions of the year in London’s already rich cultural landscape. From the origins to the high fashion catwalks, Kimono: from Kyoto to Catwalk is a long journey that tells how much influenced the world costume what was initially just a dress to wear at home .

In the beginning it was the kosode, a very comfortable garment that in the 12th century was adopted by the samurai as a work dress, precisely for its practicality. And for the same reason it was adopted by the noh Theatre a couple of centuries later. The kosode can therefore be considered the generation before the kimono, although the history started much further in the third century with kanfui and kantoi, respectively men’s and women’s garments. But it would be a long story.

Kimono: from Kyoto to Catwalk starts when the kimono was officially born in the seventeenth century, when three different elements were combined in a single piece of clothing: cut, fabrics and design. From that moment on, we no longer talk about a simple dress but every time of a story to tell.

It is not by chance that the same happens cooking a ramen, a popular dish understood precisely in the proletarian meaning of the term, but also noble in its preparation and composition. Each ramen tells a story depending on how the various ingredients are positioned in the bowl. Just like any kimono, whether it depicts an episode of the samurai chronicles, a Shintoist parable or just the blossoming of cherry trees. Real masterpieces of design, pictorial art and textile manufacturing, which soon captured the Westerners, thanks to Dutch traders, the only that were allowed to do business with the Empire of the Rising Sun during Sakoku, the policy of isolation established by the Tokugawa shogunate between 1641 and 1853. So much history from a distant land thanks to a dress. It comes to mind The Devil wears Prada and Miranda Presley’s disquisition about cerulean.

Beyond the extraordinary artistic component the even more important aspect of Kimono: from Kyoto to Catwalk is how much an object can influence costume and economy thanks to a philosophically debateable element: beauty.

Looking at the dozens of devastatingly beautiful kimonos, some dating back to the 1600s, we are carried through time and space, from 18th-century France to Victorian Empire. Today kimono is a source of inspiration for designers, and artists influenced by Japanese culture and art. One of the pieces on display was part of the wardrobe of the late Freddie Mercury. A relic. But even more fascinating are Jean-Paul Gaultier’s creation for Madonna and Alexander McQueen’s for Bjork, masterpieces of fashion that are also a piece of music history.

There’s also the kosode worn by Sit Alec Guinnes/Obi-wan Kenobi in Star Wars. George Lucas has never hidden that the Jedi Master was based on General Makabe Rokurouta played by Toshiro Mifune in Akira Kurosawa’s Hidden Fortress. There are also two beautiful kimonos created by Colleen Atwood for the movie Memoirs of a geisha. Equally bewitching are the contemporary creations, from John Galliano to Hiroko Takahashi, gender/no gender variations demonstrating the extraordinary freedom of expression that can convey the idea and essence of an artifact. 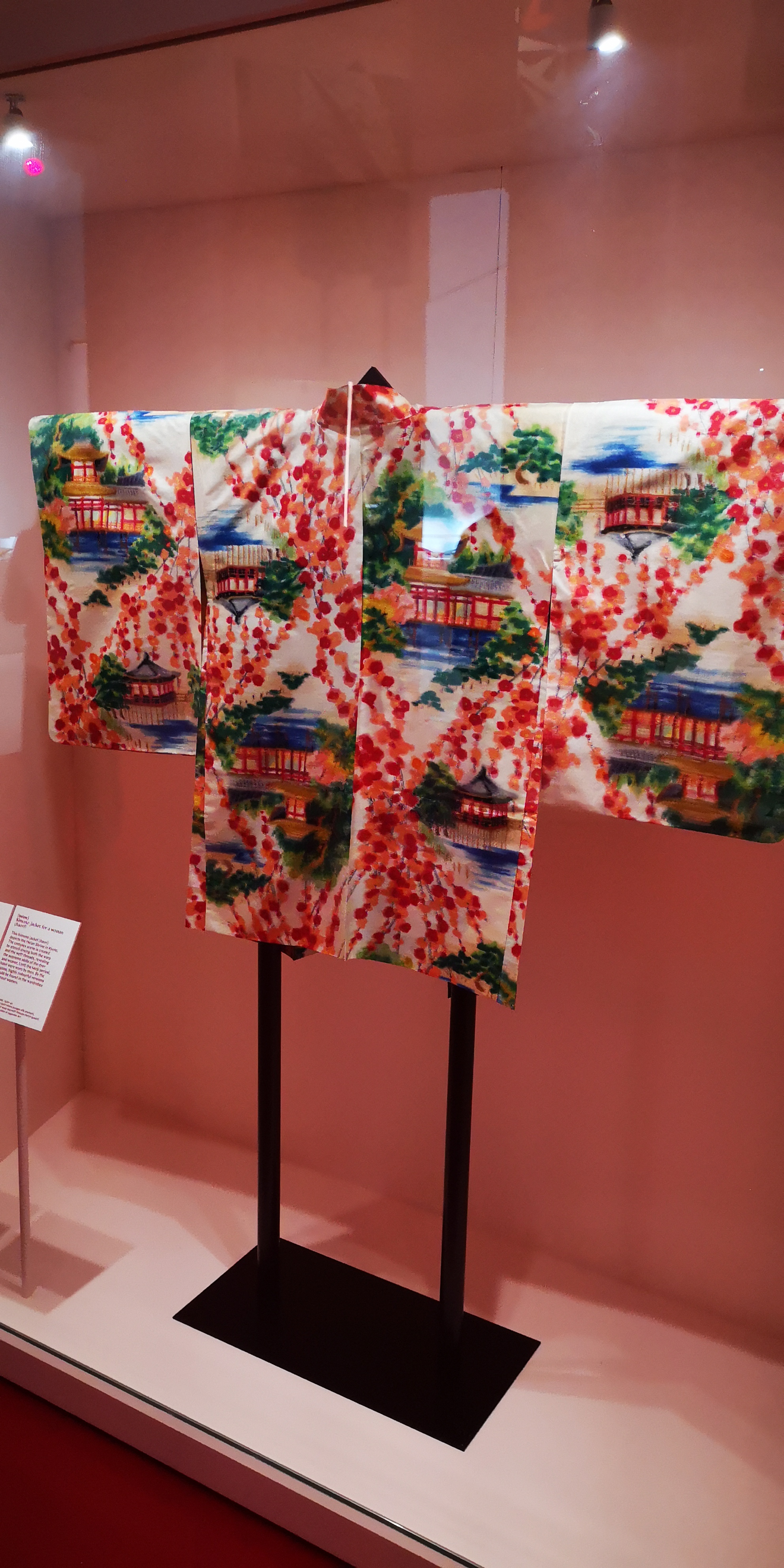 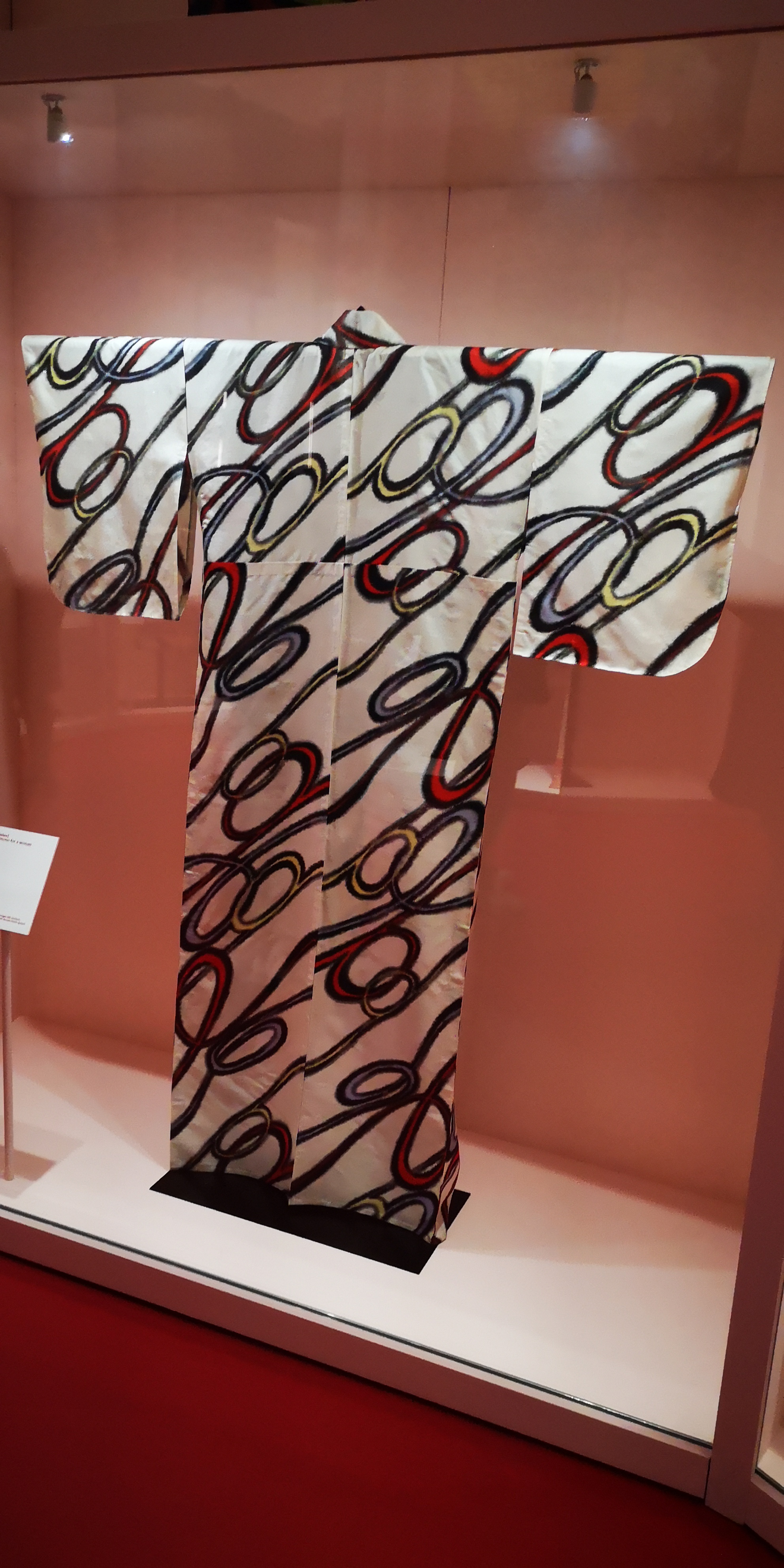 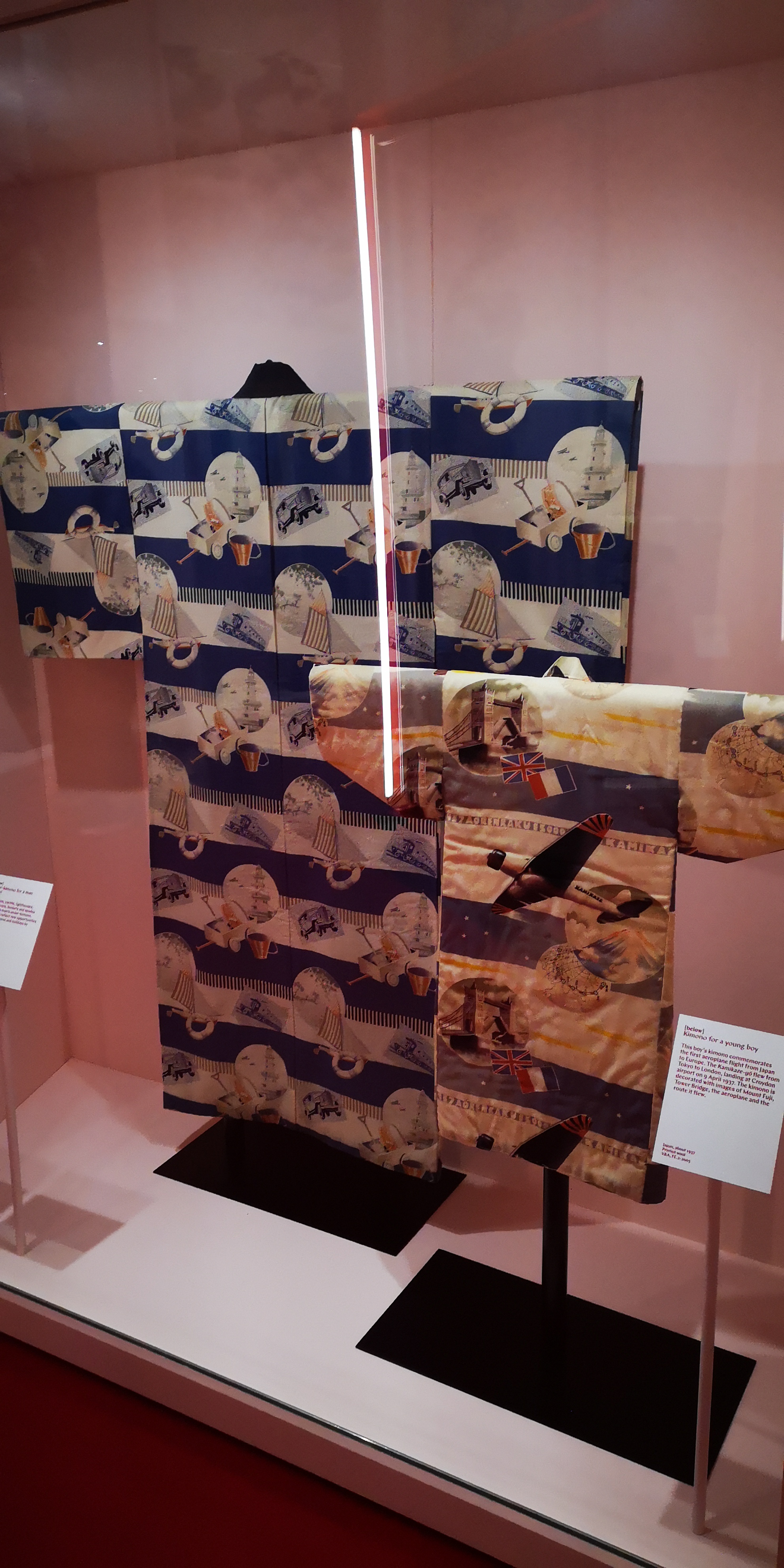 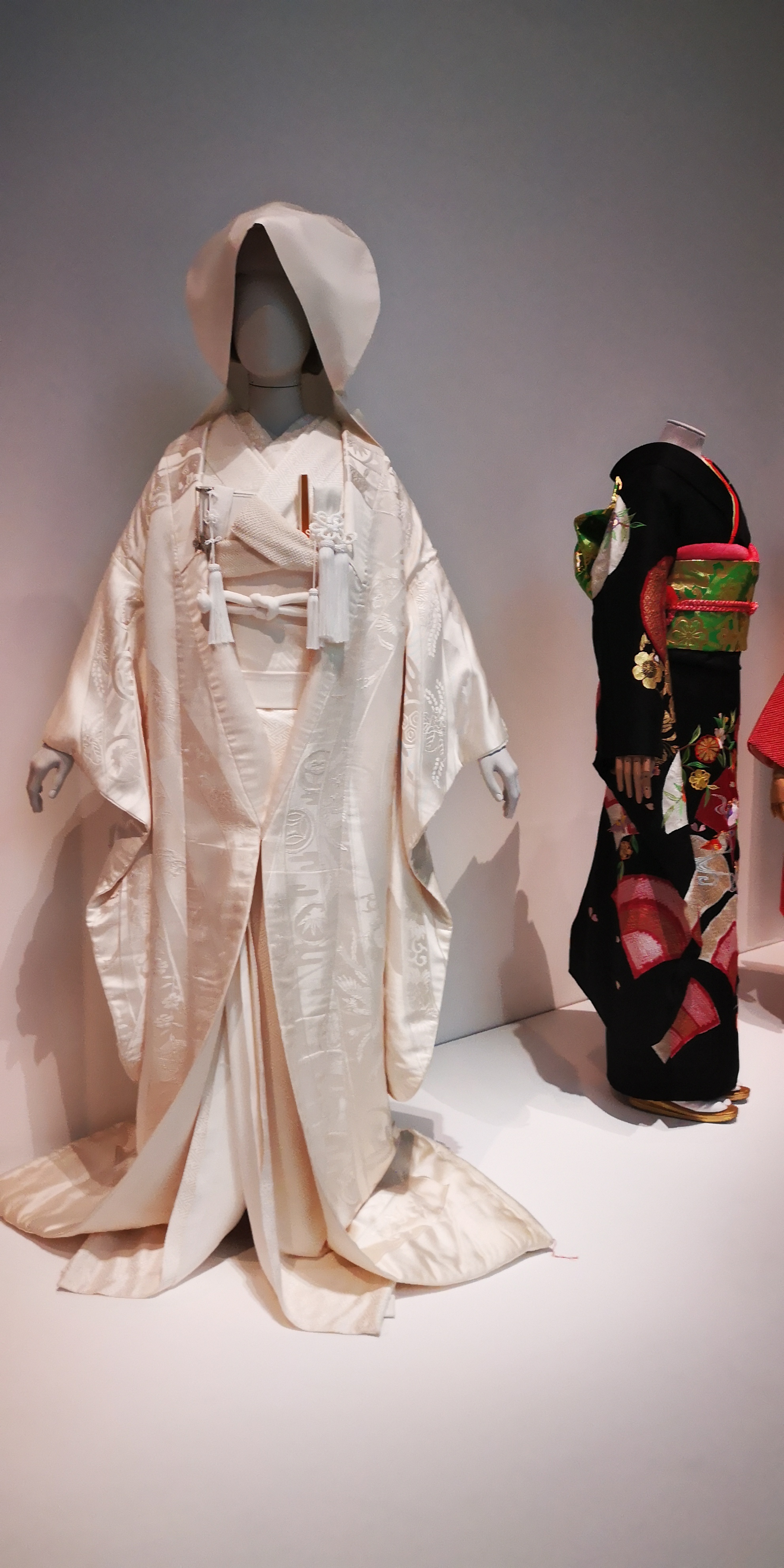 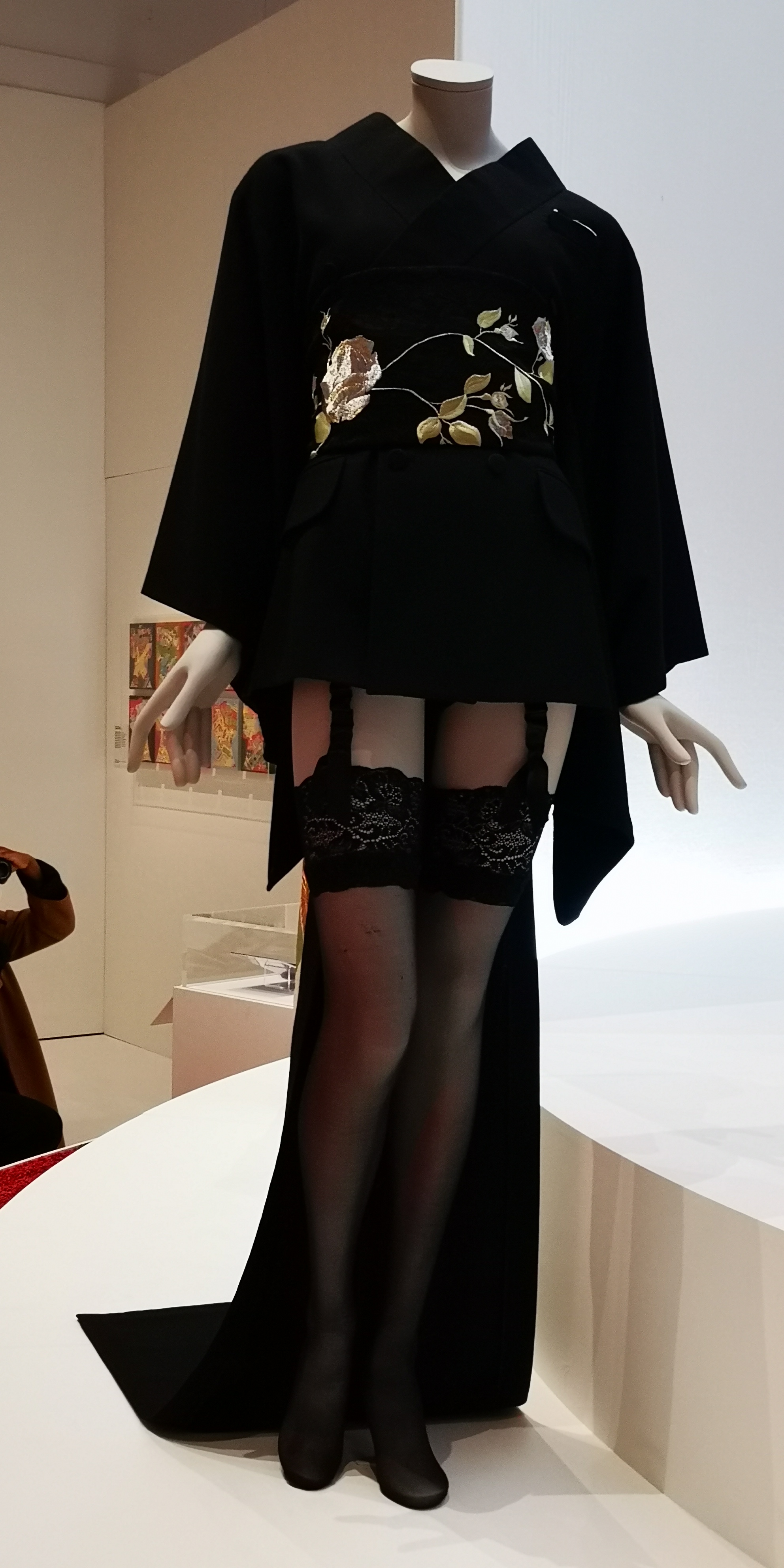 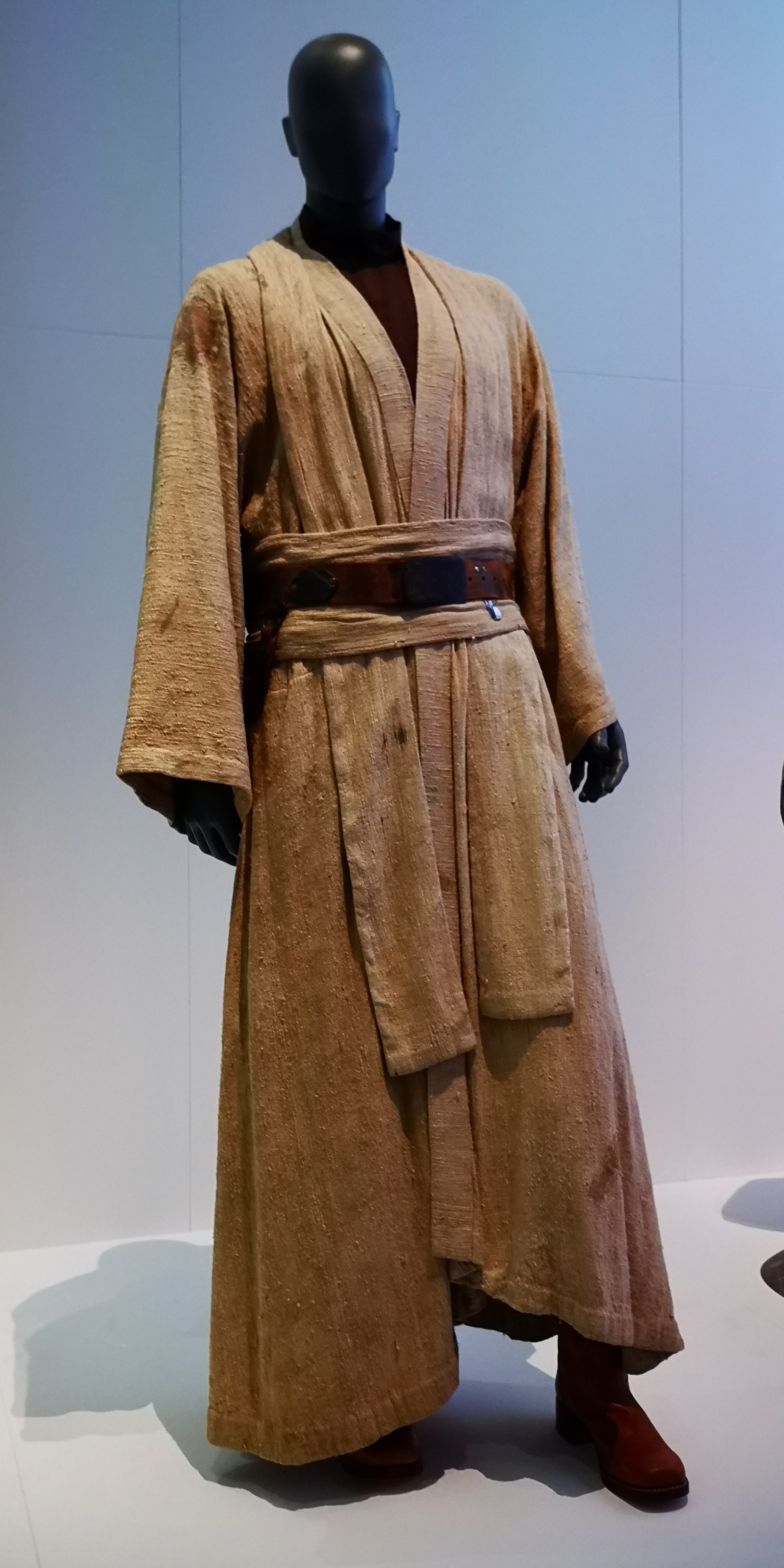 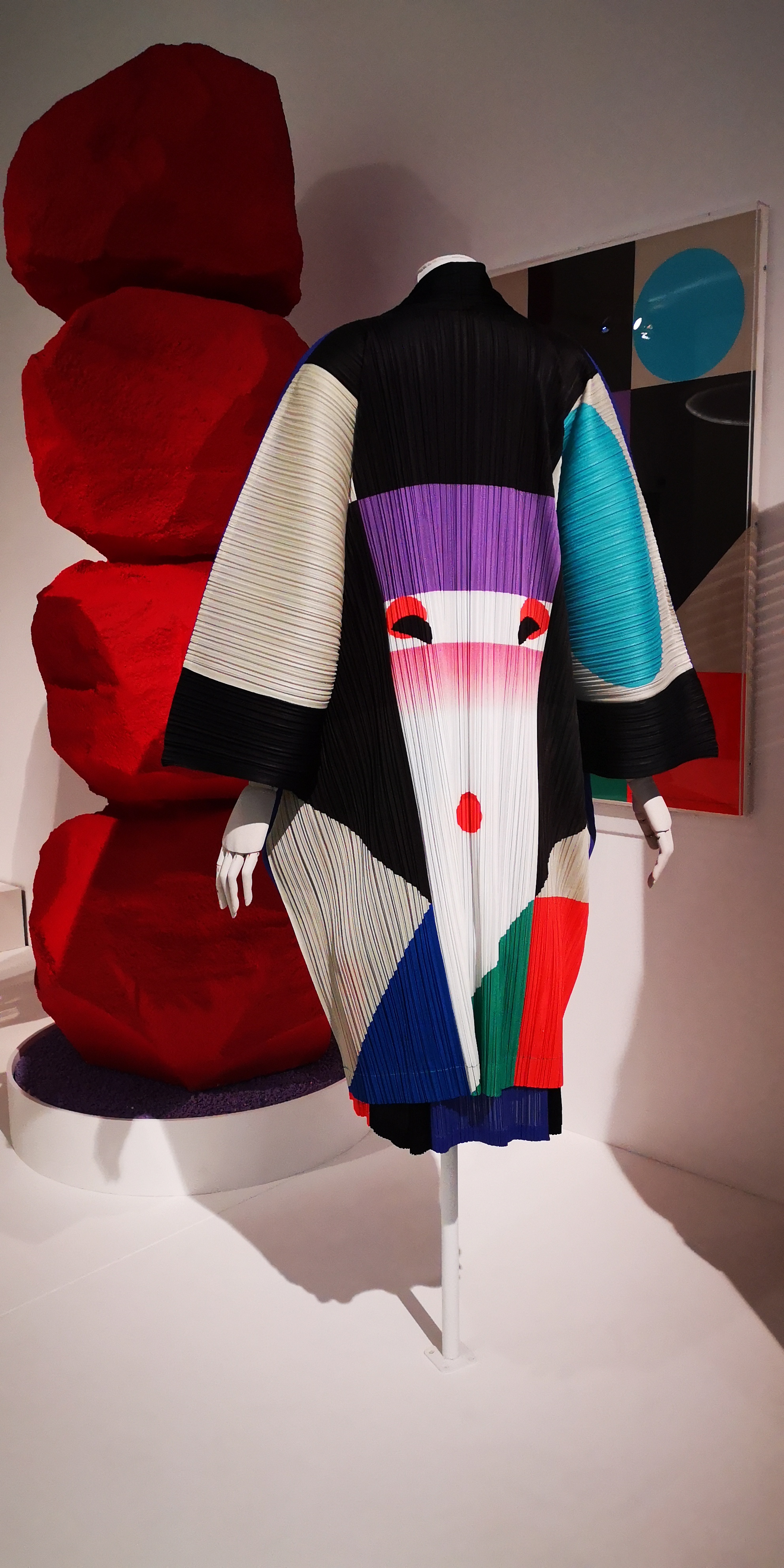 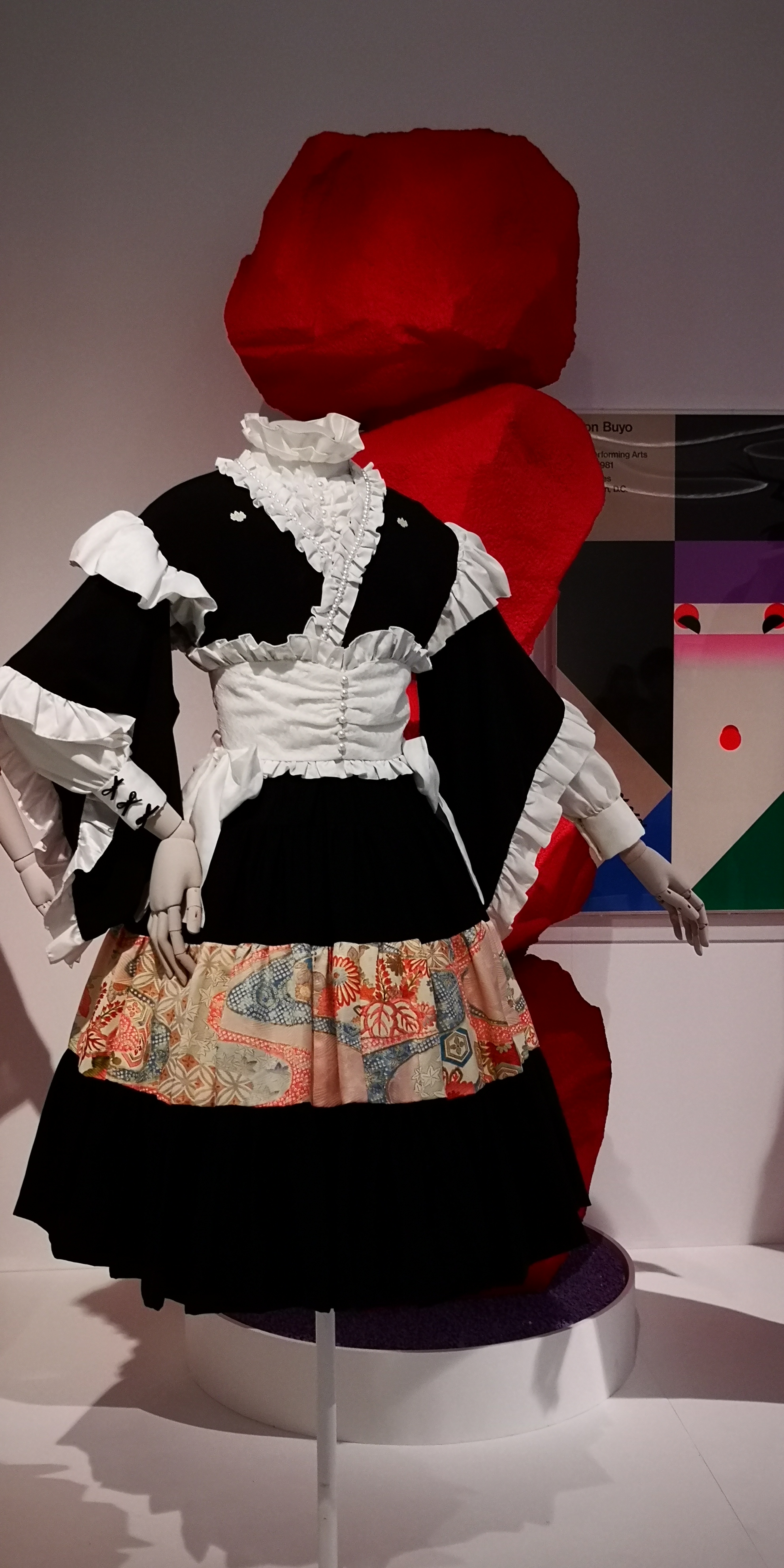 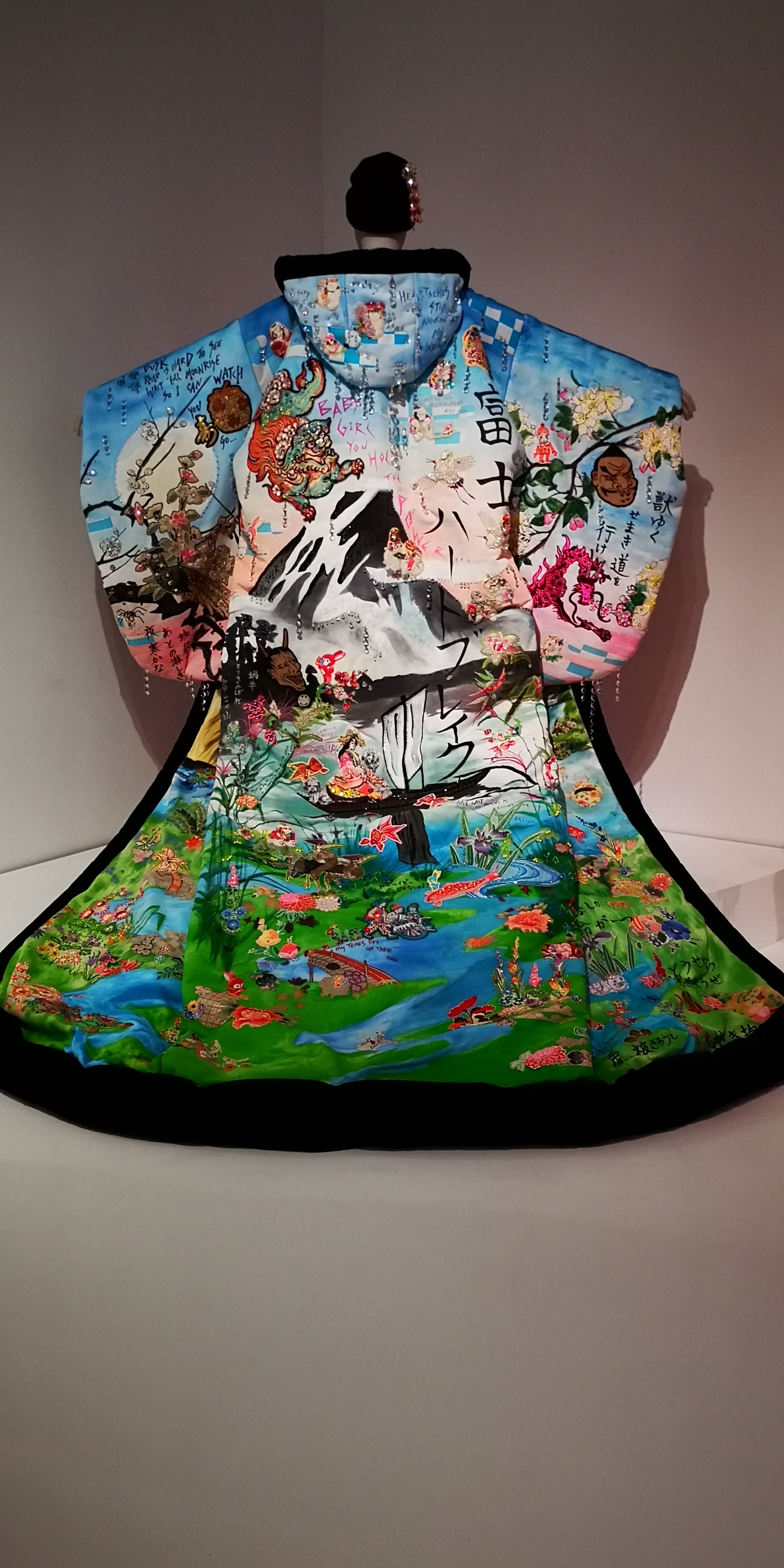 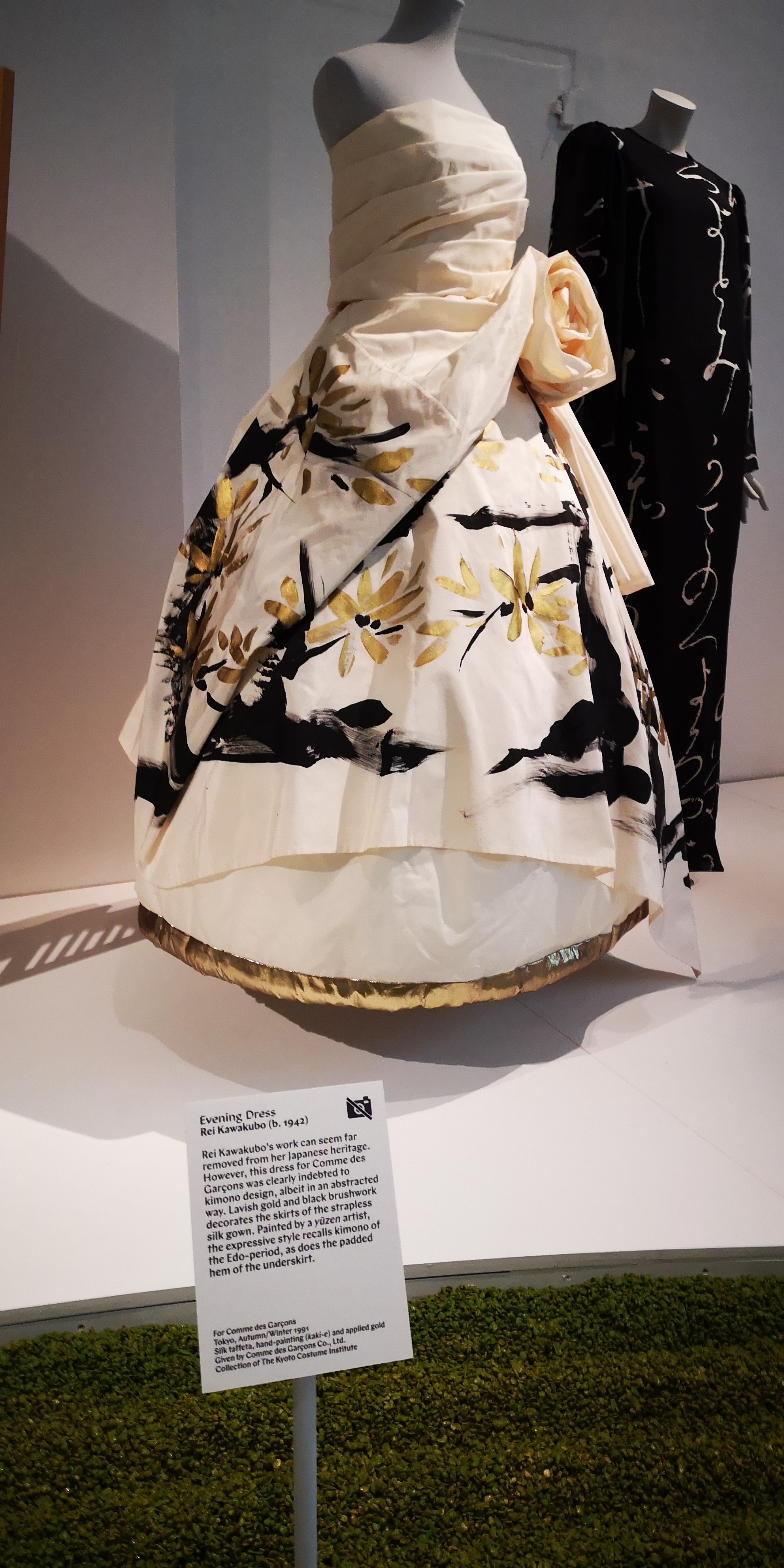 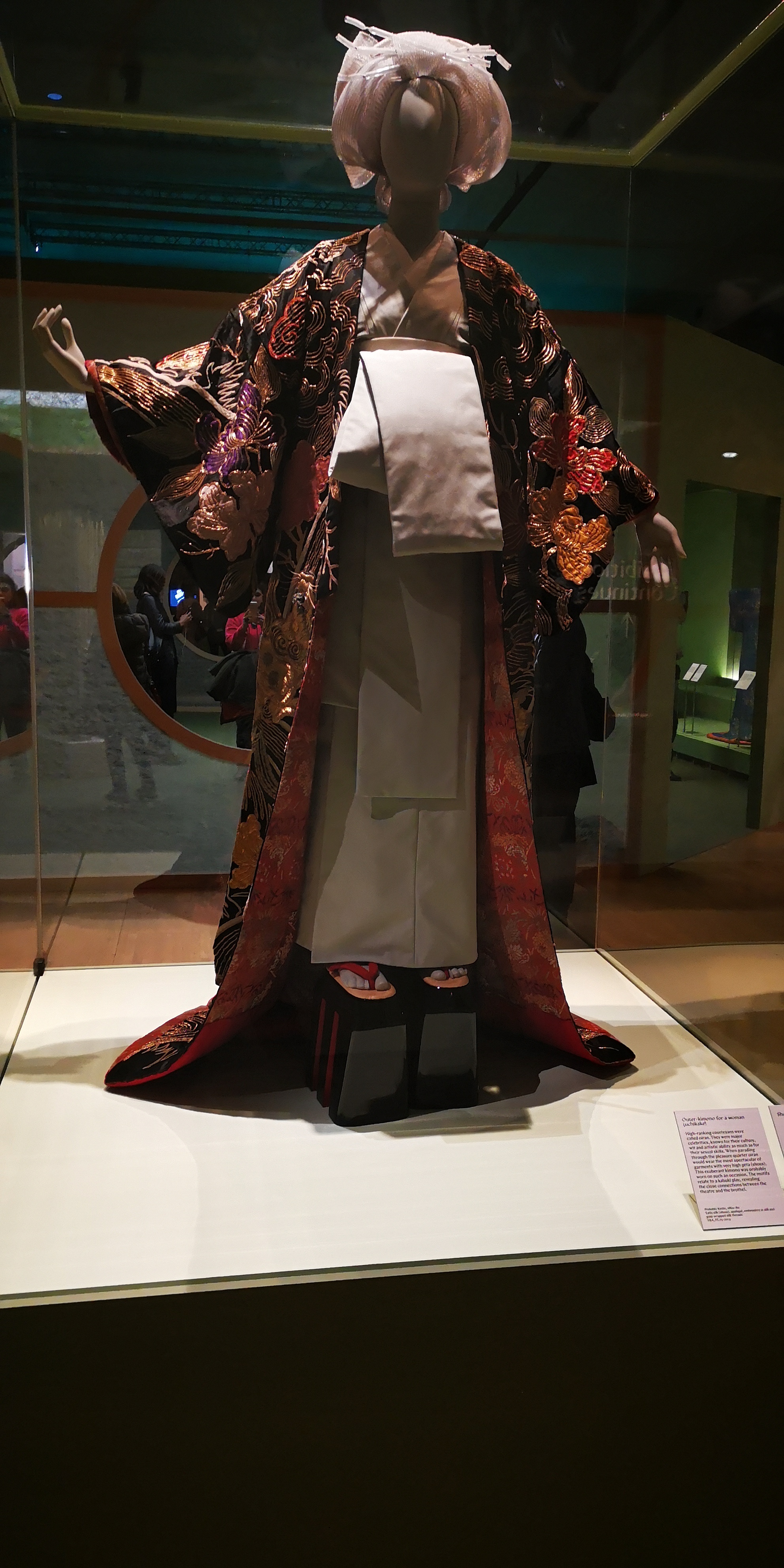 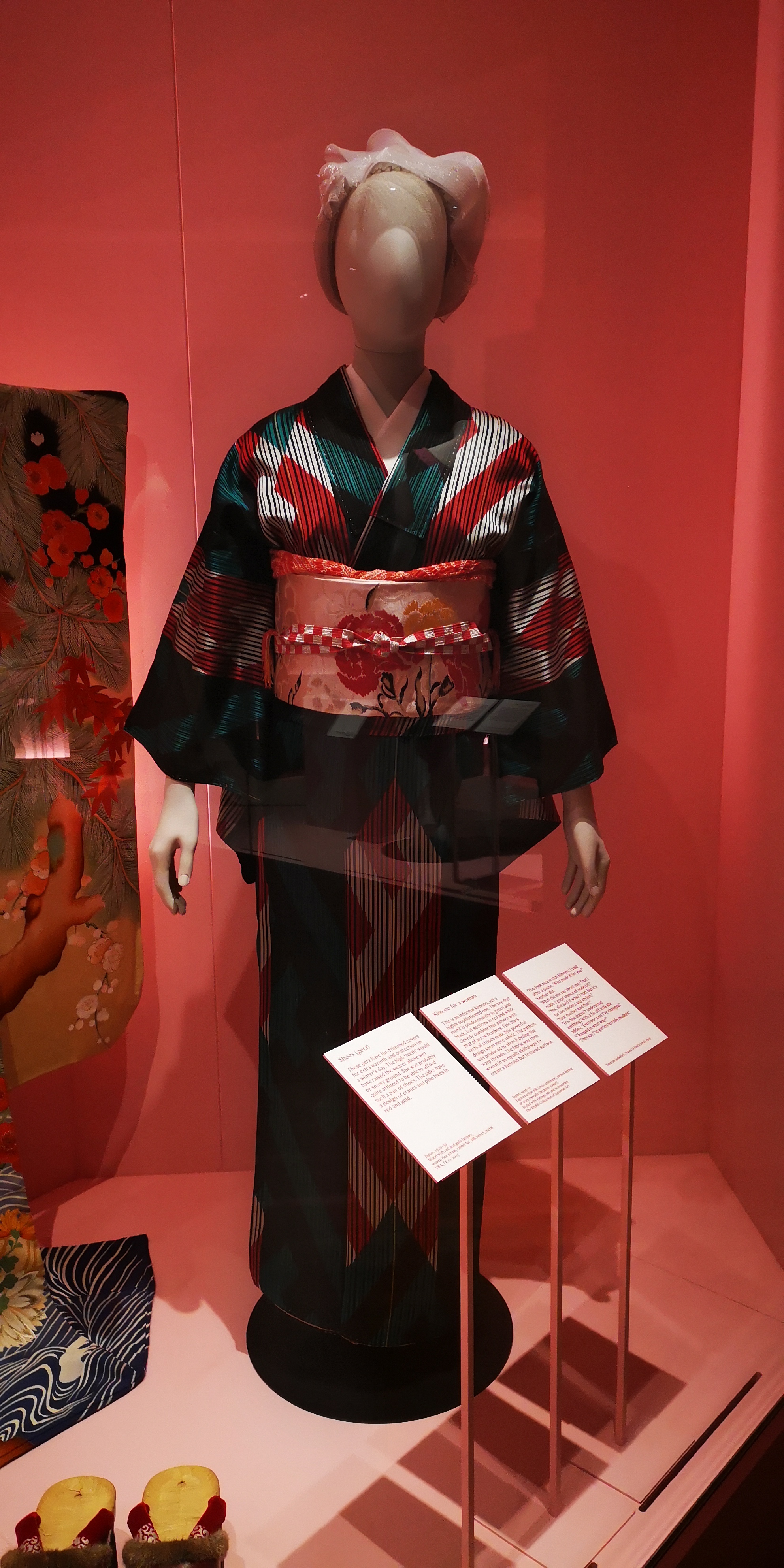 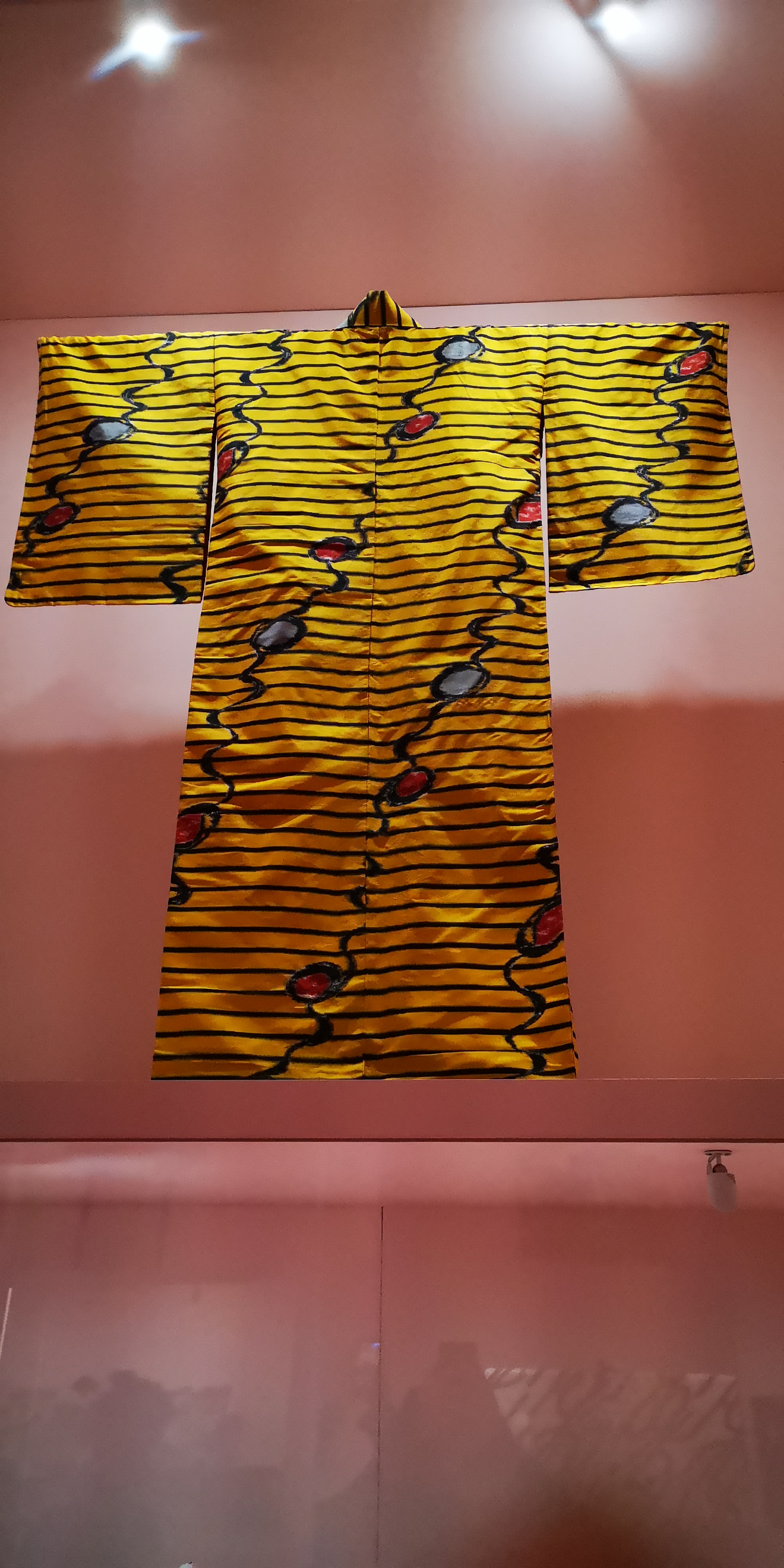 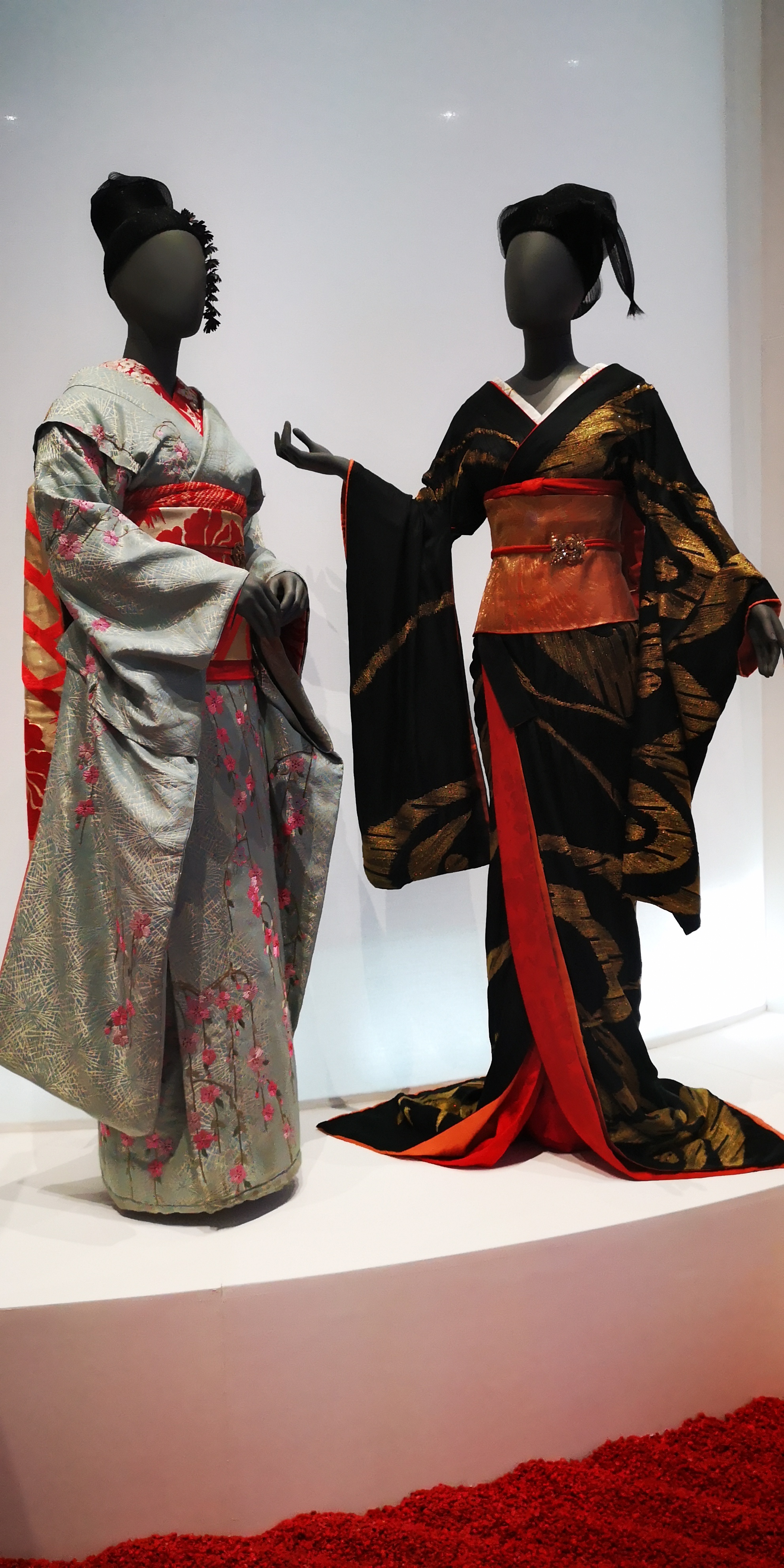 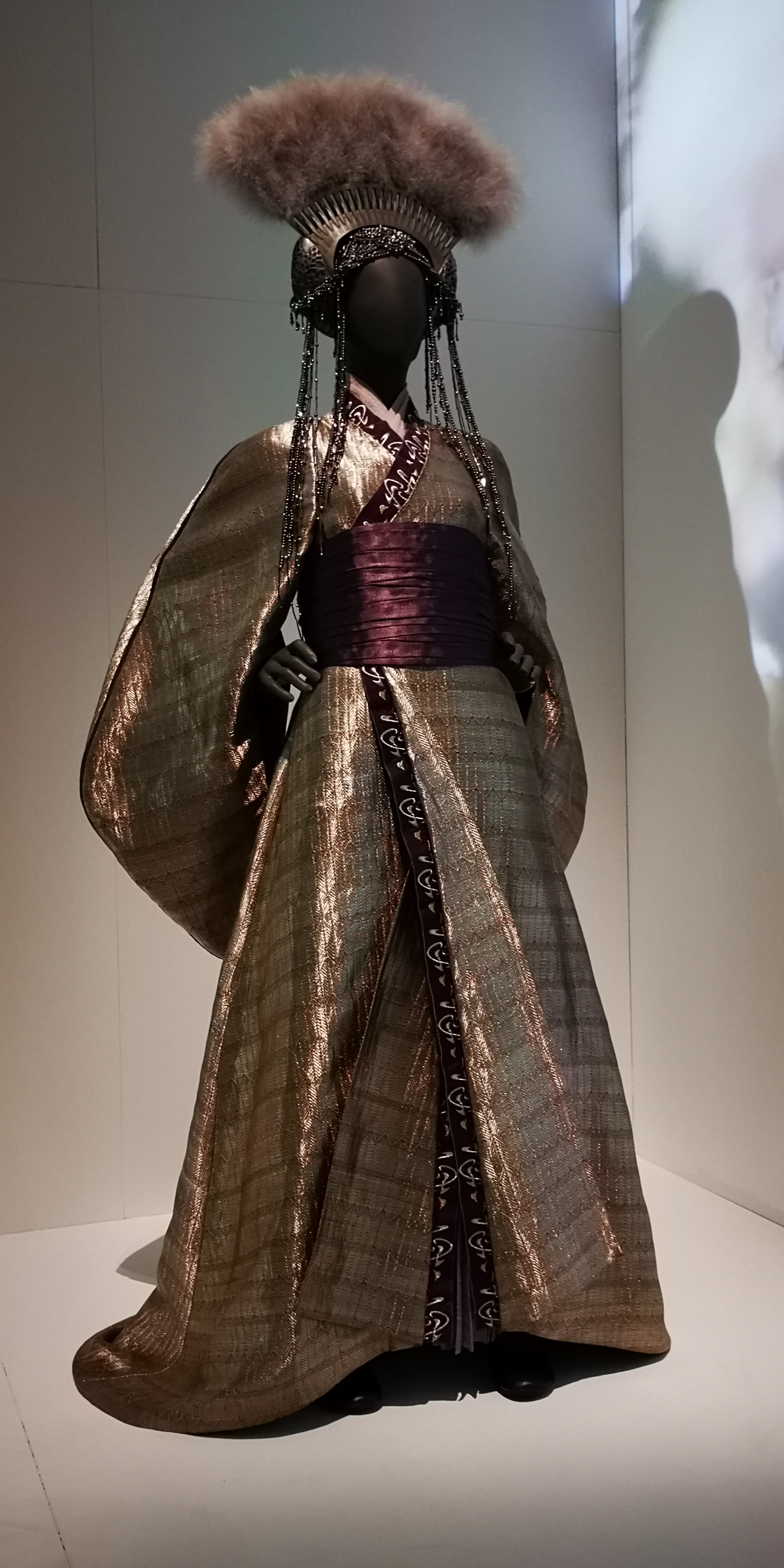 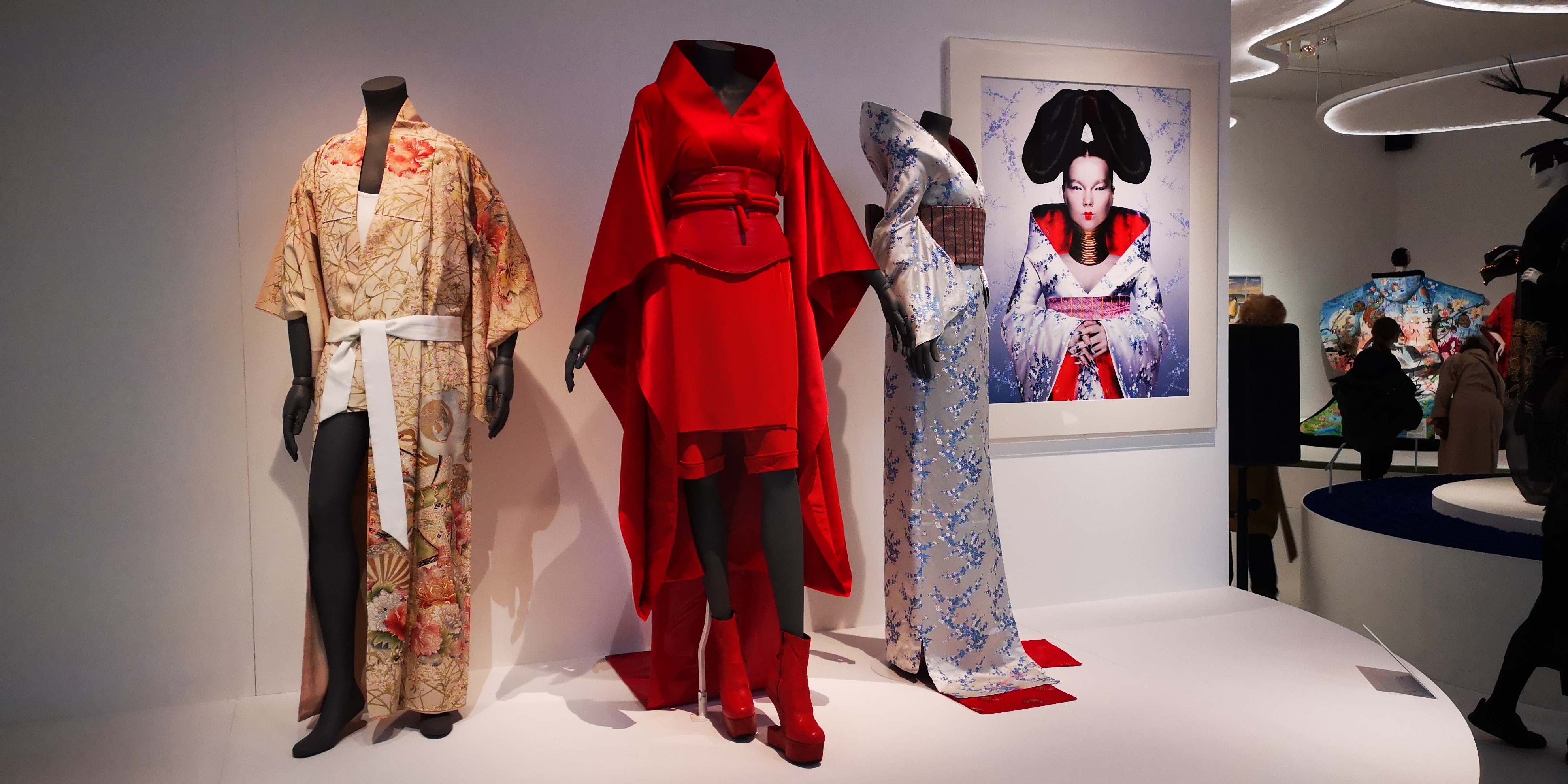 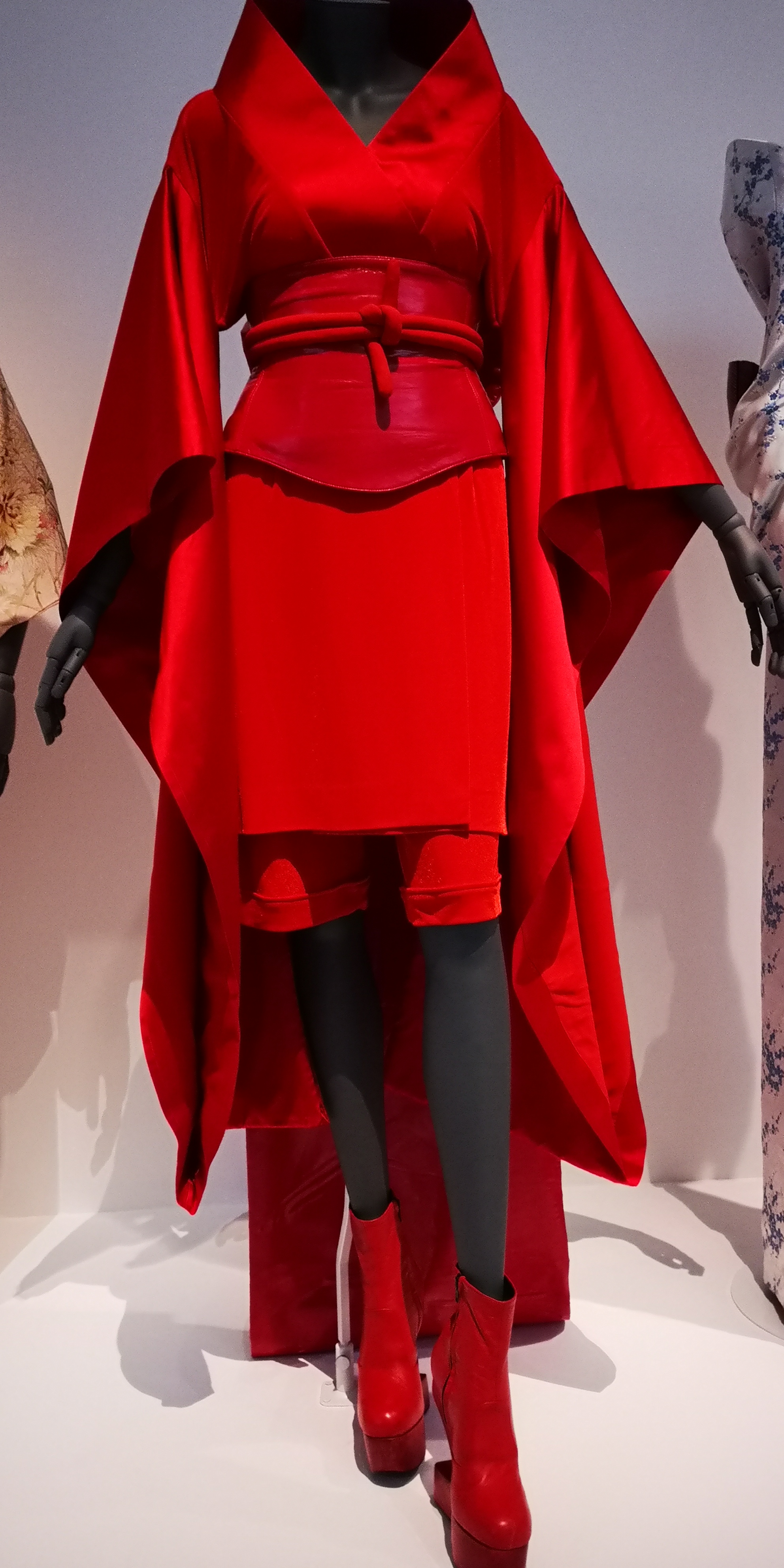 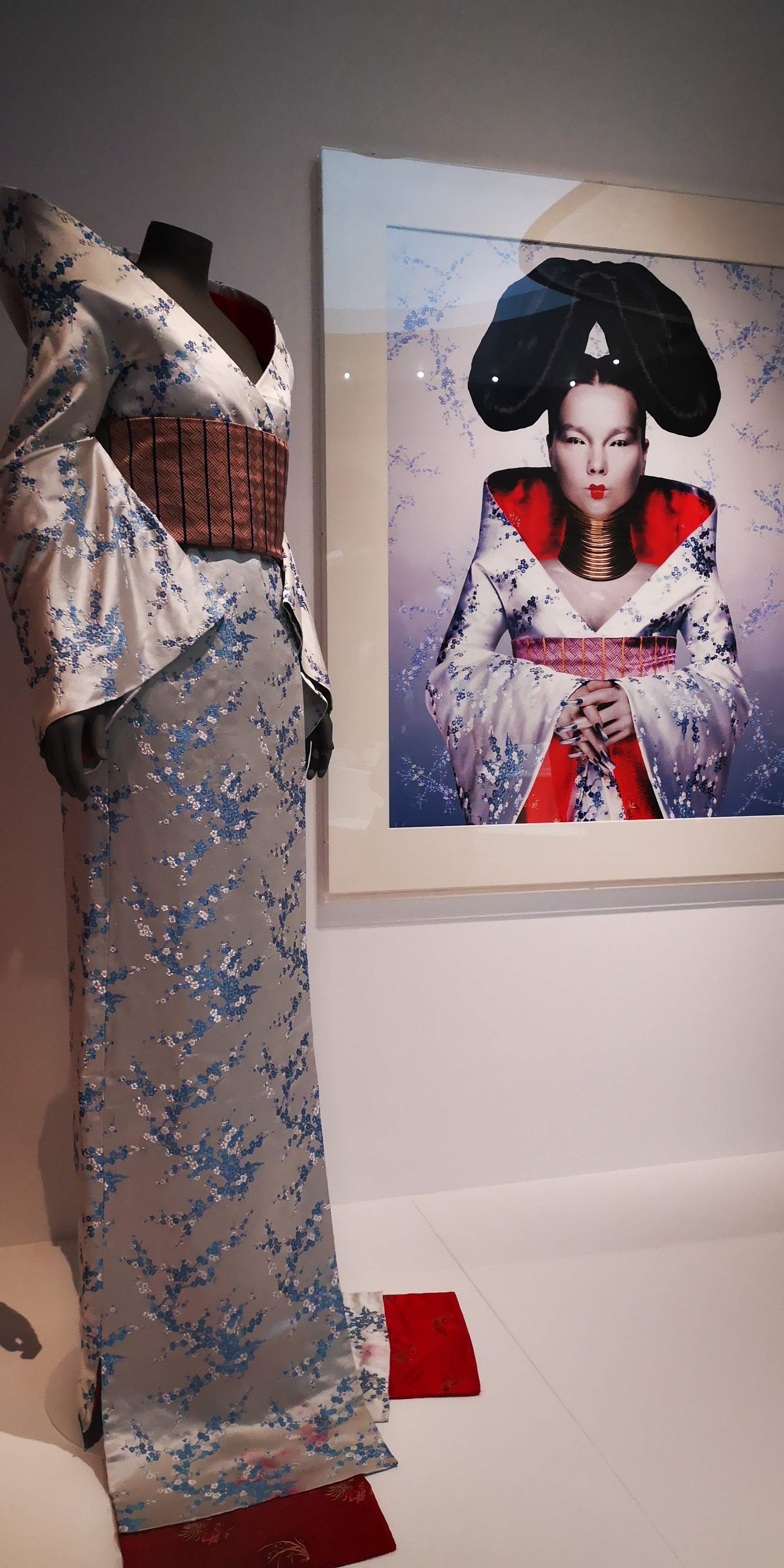 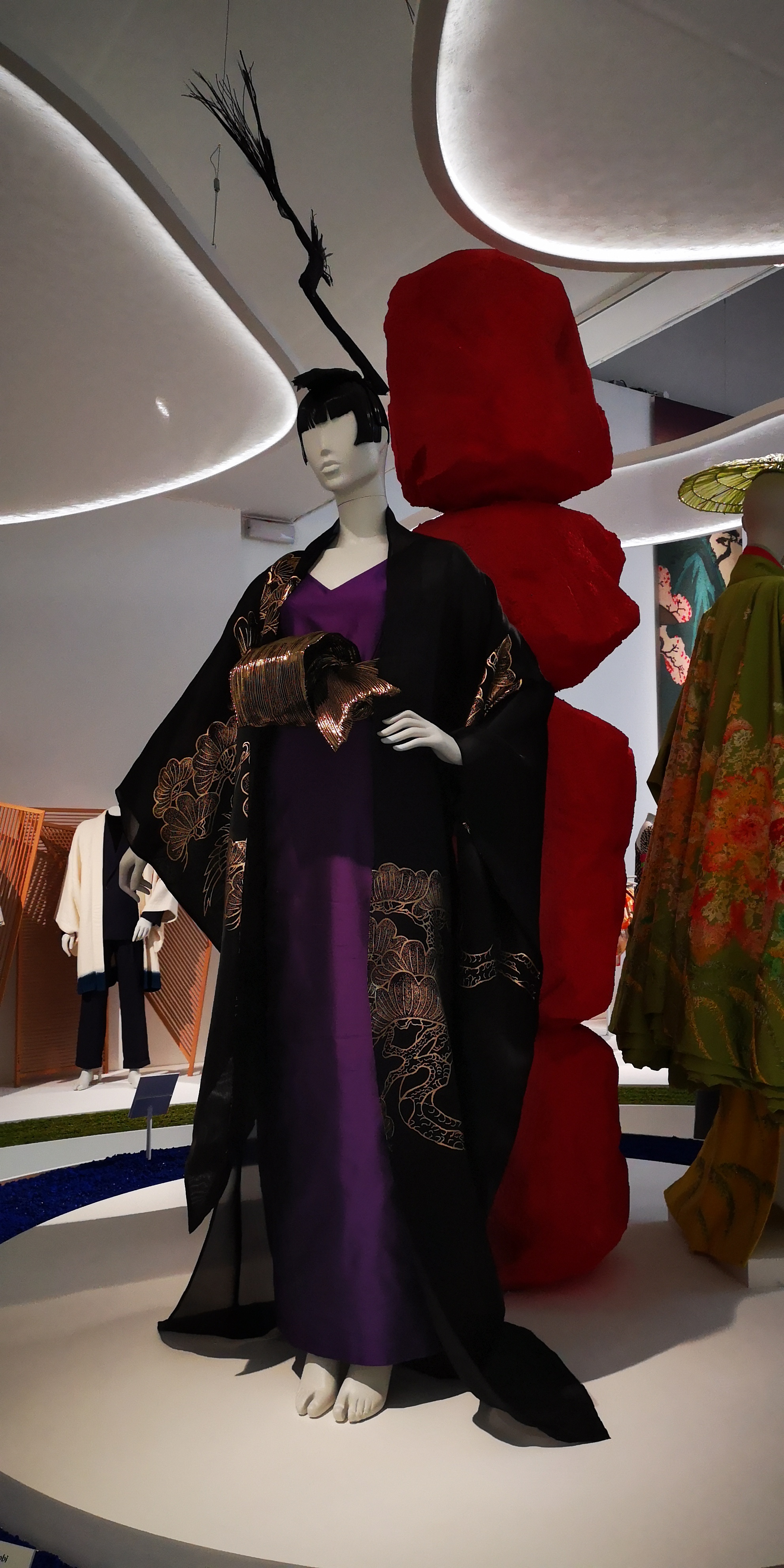 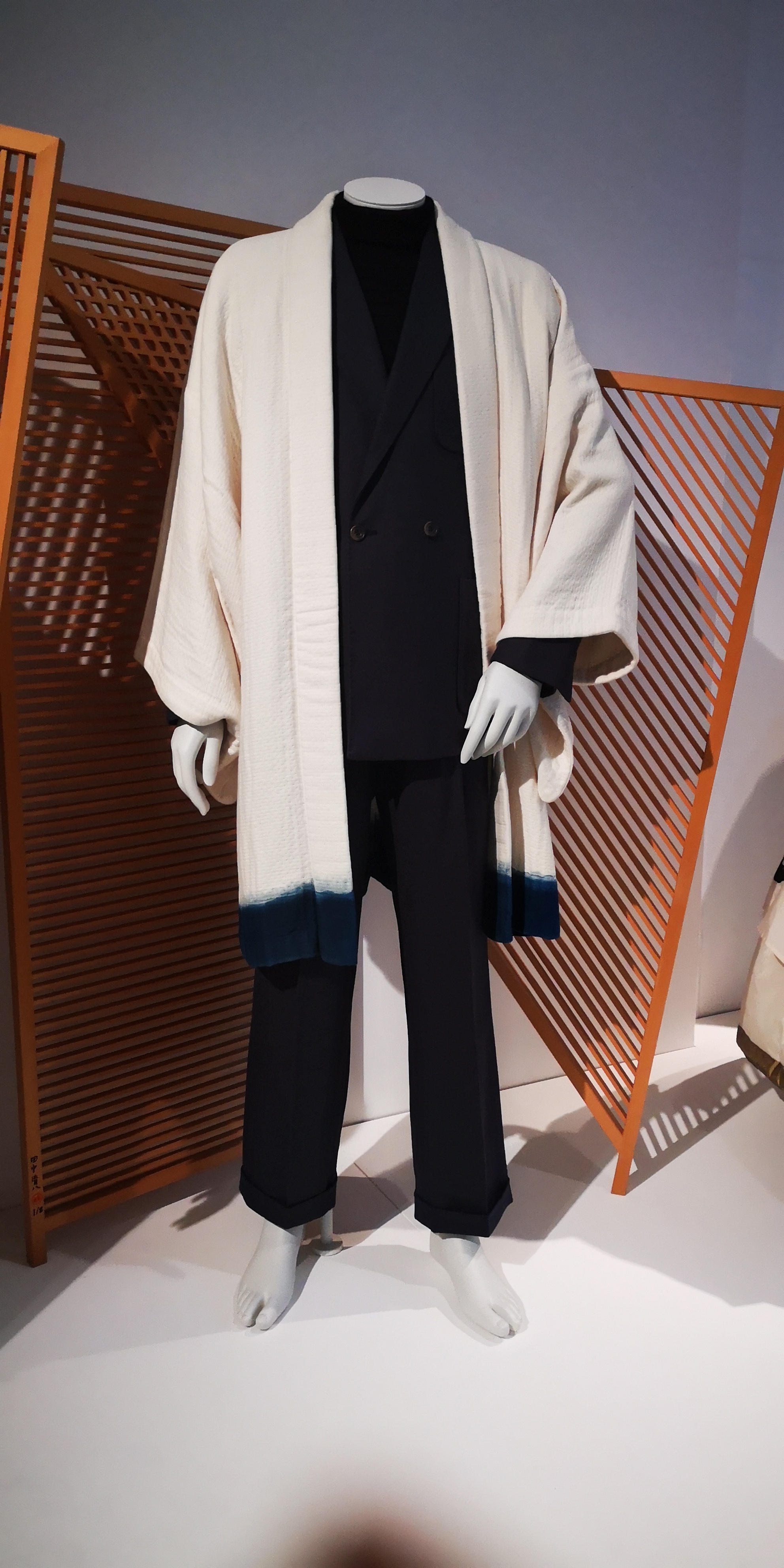 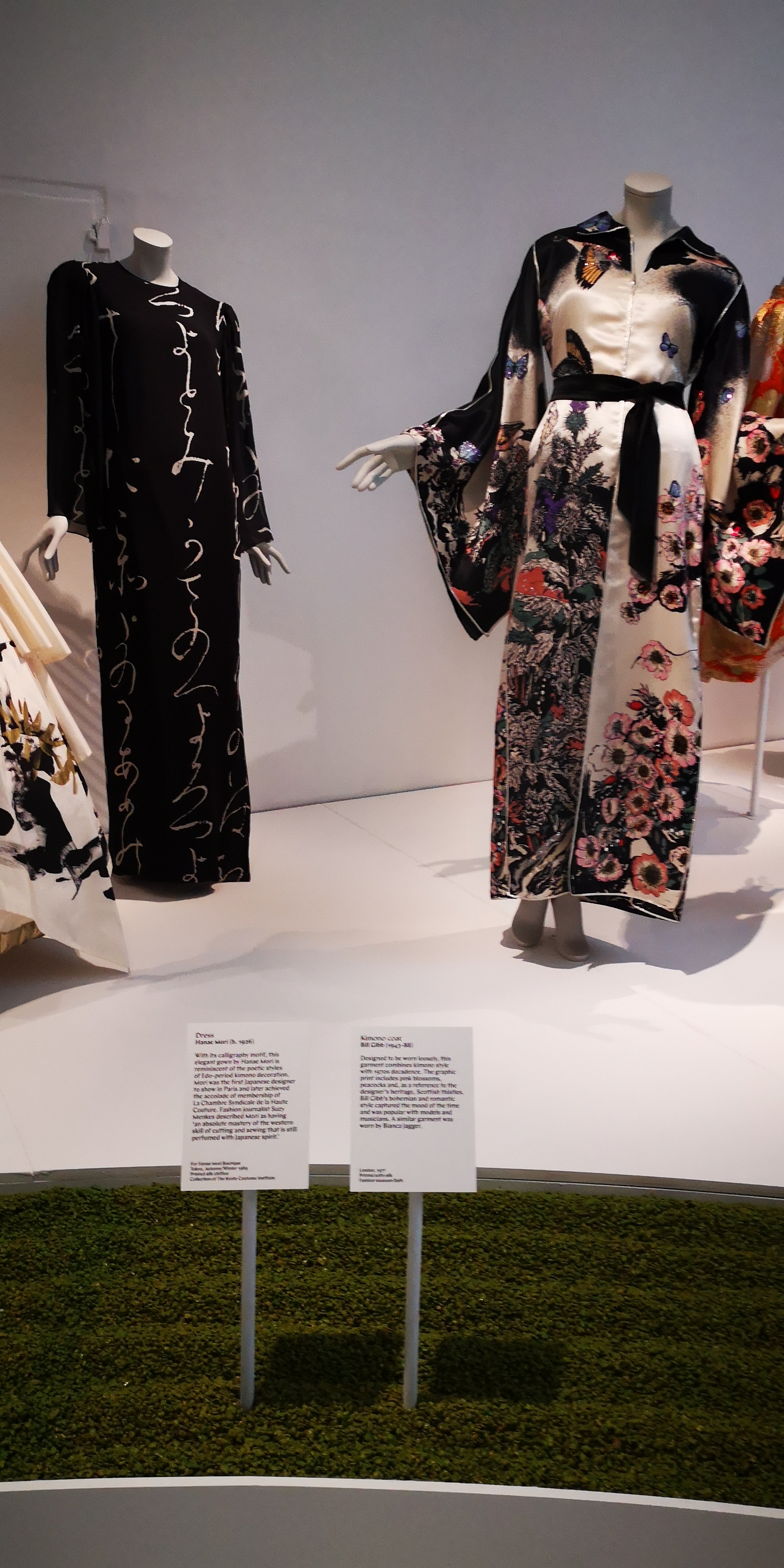